Elastic as a customer and competitor to AWS 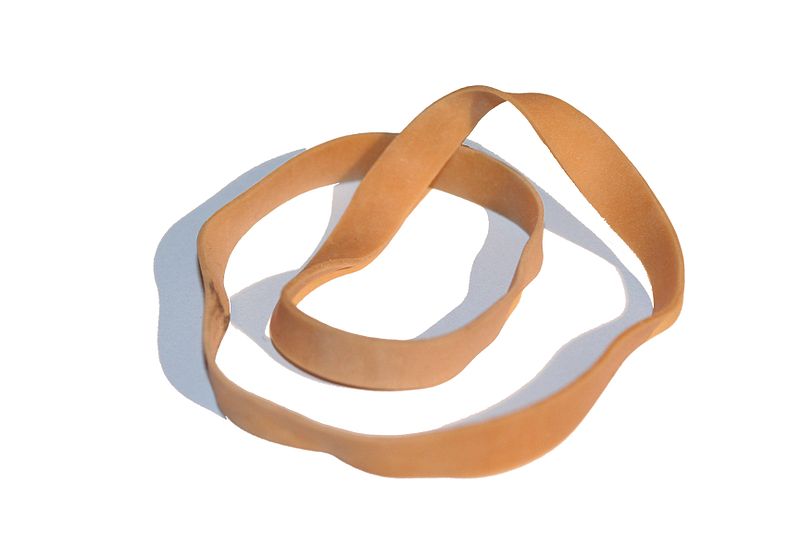 19 Apr Elastic as a customer and competitor to AWS

It’s a tricky dynamic for Elastic.  Elastic’s hosted Elasticsearch/Kibana offering runs on AWS, but AWS are also eating into their potential market with their own purely open-source offering.   All the bells and whistles that Elastic Cloud provides via its proprietary X-Pack additions are not offered by the Amazon Elasticsearch Service.  However, given the tone of this blog post, it is clearly an irritant to Elastic.  The post does a good job of setting out the key differences in service and cost between the two offerings.  One of these is the speed of rollout of new releases for Elastic Cloud, clearly something that Elastic have an advantage in.  I’ve been stung with this one before on AWS, when the Kibana tilemaps stopped working and there was not much you could do about it.

Amazon are not standing still of course. Their pace of releases for new Elasticsearch versions feels like it’s picking up. It took a long time for v5.0 to be supported, during which time it wasn’t really a credible choice for new deployments in my view. However v5.1 is now already available (and yet Elastic Cloud is at v5.3).  Also Amazon recently announced support up to Elasticsearch cluster sizes of a whopping 150TB per domain across 100 nodes, not something that too many customers would need I’d imagine.  Another key advantage for the AWS offering is the ease of integration with other AWS services, notably Kineses, IoT, etc via Lambda.

Hence Elastic are broadening out their deployment options to include Google Compute Cloud, as announced a couple of weeks ago.  This is a challenge for a number of vendors who are in a similar position to Elastic.

As integrators and consumers of these services, I guess we’re the lucky ones because we get more choice…